Due to the current situation with COVID-19 Acro GAME will not take place this year. It has been a hard decisión to take, but it is a good opportunity to think about the future and to think about the best way to improve our competition format. We are already working on next year´s edition, and if everything goes well, we will have great surprises coming. Keep safe and happy landings! 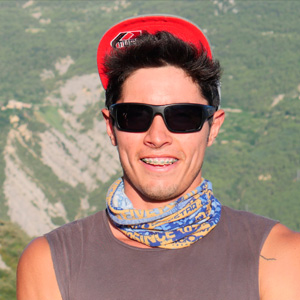 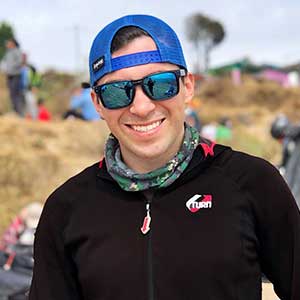 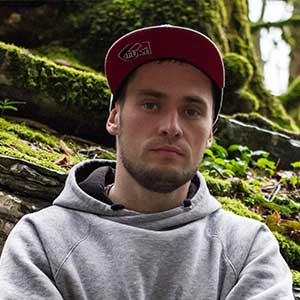 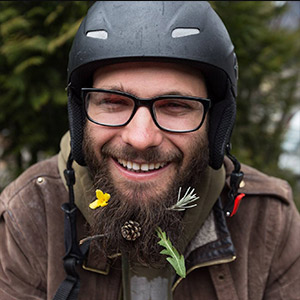 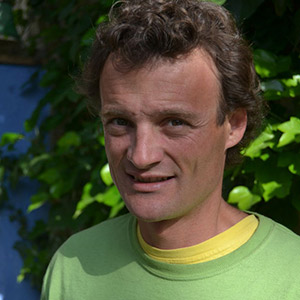 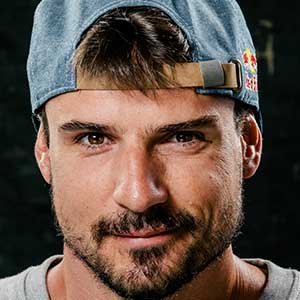 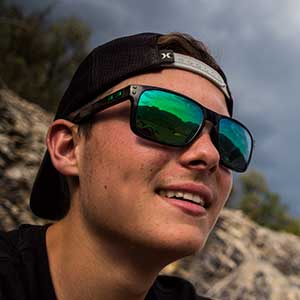 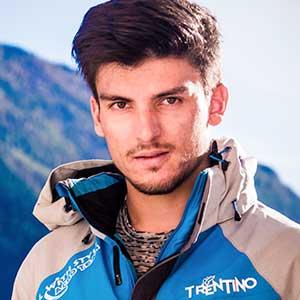 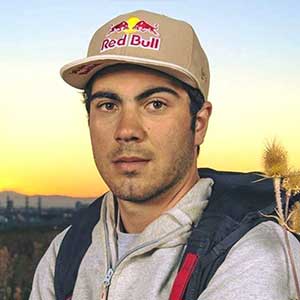 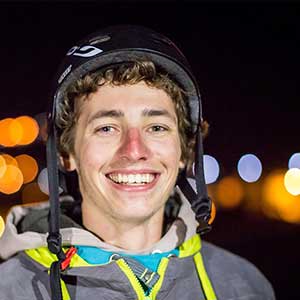 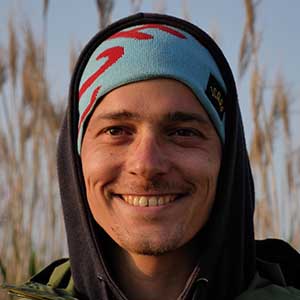 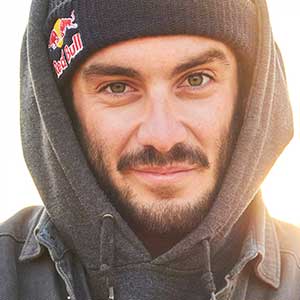 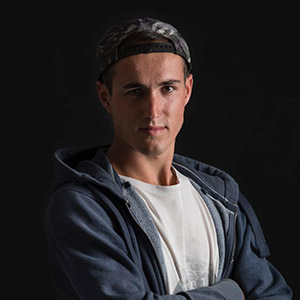 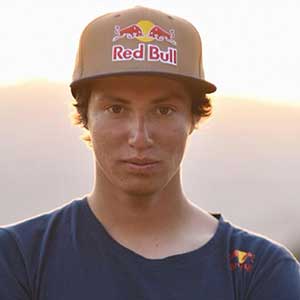 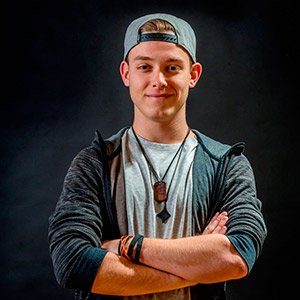 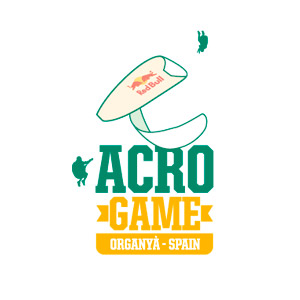 The particularity of Acrobatic Paragliding is the large number of maneuvers and moves that a wing and its pilot are able to do in the air, more than 50 are now recorded. The pilot can reach high speeds of more than 100km/h and a centrifugal force of 6G in certain maneuvers.

The format of Acro GAME is based on battles in the air (1 vs 1). The pilot has to challenge his rival, performing in turns the most challenging move possible in the air. If his opponent is not able to copy his tricks, it will lend him a letter. When one of the two pilots reaches four letters he then completes the word ACRO and is eliminated, the winner moves on to the next round.

The best pilots in the world, a total of 15 World Top pilots from 11 different countries, will compete face to face in Organyà, to see who is the most technical and daring pilot of the competition and claim the victory on the 2019 Acro GAME. 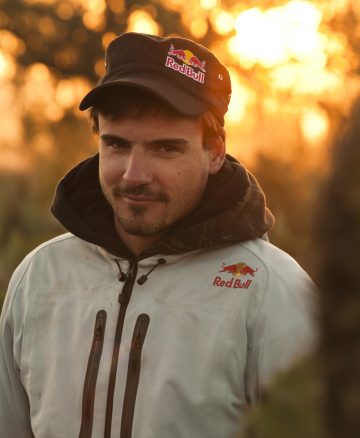 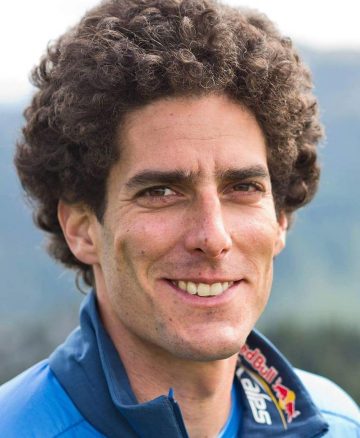 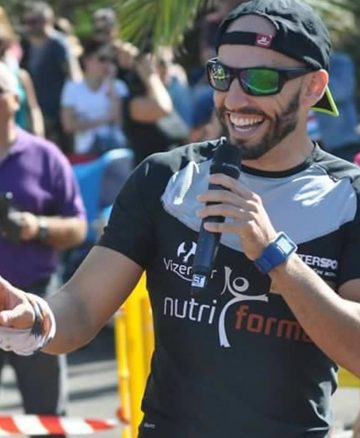 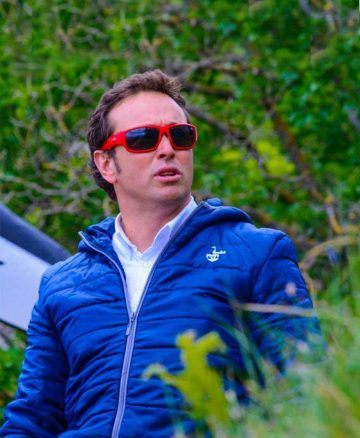